Getting the Meteor Terminology Right 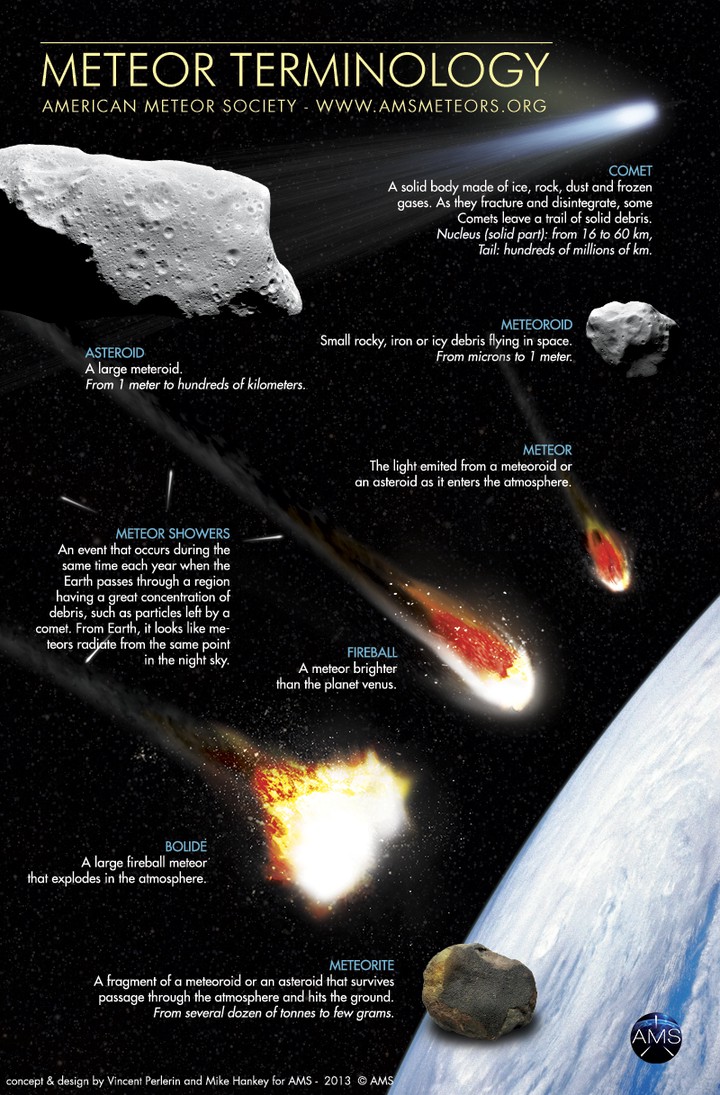 Is it really that hard to get meteor terminology right?

Most people know that words are just labels and when it comes to communication. We shouldn’t insist on using the right words, while the context is self-evident to everybody. The problem arises when people swap similar words with entirely different meaning, like in the following examples.

This can lead to confusion and chain of misunderstandings. While words themselves do not matter, they should remain stable and well-defined for the sake of communication.

Media share information with the extensive amount of people. Swapping of the similar words in the media can lead to mass confusion. It’s surely not hard to imagine that saying, e.g., psychopath instead of psychologist, or Scientologist instead of scientometrist could have very unpleasant consequences. One would expect that media put extensive effort to get the terminology right, but it turns out it’s not the case.

The general public is aware that the Earth is being exposed to the collisions with interplanetary medium. An even small possibility of such a collision results in large headlines in the media. Unfortunately, media severely fail very when it comes to astronomy terms. It’s mind-blowing to realize that someone who is capable of learning the difference between physicist and physician is still able to mess up meteoroid with meteor or meteorite…

Meteoroid is a small piece of debris flying in space. It’s usually a grain of sand or dust. The largest meteoroids have 1 meter in diameter. Everything from 1 meter to hundreds of kilometres in diameter is already being called asteroid.

Meteor is a phenomenon observed when a physical body from outer space is flying through Earth’s atmosphere in high velocity. The light is emitted by tube of excited and ionized air along the trajectory. Vast majority of meteors are caused by meteoroids or asteroids; nevertheless, it could be also any piece of artificial space debris. Meteors are also being commonly called shooting stars.

Meteorite is a piece of rock found on the Earth’s surface that happens to be the fragment of a meteoroid or an asteroid. As this fragment survived passage through the atmosphere, meteorite’s structure differs from the original material.

These three terms are like an employer, employment, and employee – although they are very similar and undoubtedly related words, they are not mutually interchangeable. 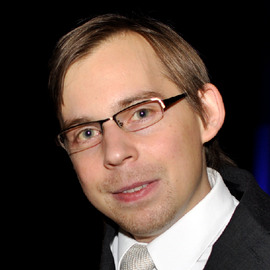